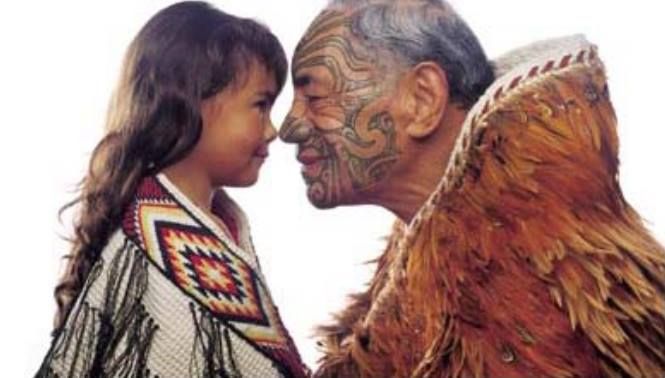 New Zealand or for Aotearoa Moari ('land of the long white cloud "), is a small Pacific island, composed mainly of two large islands, North Island and the South Island, and other smaller islands.

Its closest neighbors are Australia and other Pacific islands such as Fiji, Tonga or Samoa.

NZ population of about 4.5 million, is mostly of European origin.

Maori, the first inhabitants of this land, are the largest minority but there is an extraordinary mixture of other minorities, such as Asians, Polynesians, Indians, South Africans and Latin Americans who make up the multiculturalism that characterizes the country.

What language is spoken in New Zealand?

New Zealand has three official languages: English, Maori and sign language of New Zealand, English being the language used in the day to day.

Flora and fauna of New Zealand

The flora and fauna of NZ, is characterized by its diversity.

It highlights the pohutukawa tree with reddish flowers, known as the Christmas tree in New Zealand because it blooms in the month of December, as well as the famous silver fern, another endemic species in the country and emblem of the All Blacks. 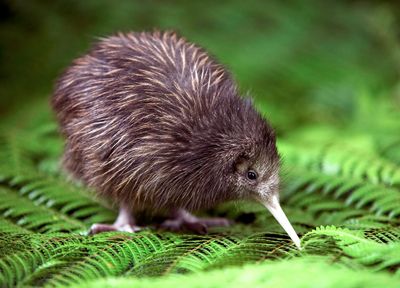 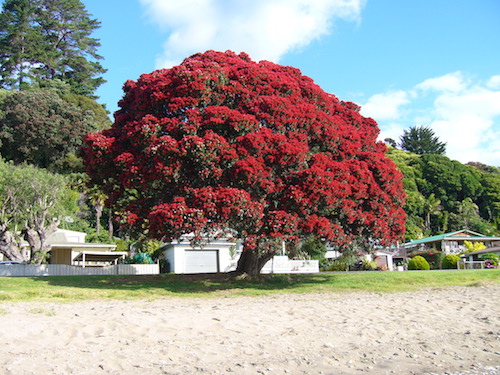 Among the native animals include the Kiwi, nocturnal bird without wings and national symbol of the country, the tuatara, crested reptile, unique in the world and the weta, one of the largest insects in the world.

New Zealand is also characterized by not having any kind of dangerous animals such as snakes, crocodiles and wolves.

New Zealand, one of the countries with the best quality of life in the world, is characterized by a free market economy, modern and prosperous.

Agriculture and livestock are the main economic activities, being also one of the leading exporters of dairy products in the world; tourism, on the other hand, is another of the pillars on which the country's economy is based.

Standard of living in New Zealand

The standard of living in NZ is relatively high and comparable to countries like Norway, Finland, Sweden or Denmark.

Auckland and the capital Wellington, are among the cities with the best quality of life in the world.

NZ Education is free and mandatory, by law, from 6 to 16 years, however, most children start school with five years and end up with 18 to 19 years.

In New Zealand education is divided into 3 groups:

* 5 to 19 years (elementary, middle school and high school), is divided into 3 stages and 13 levels.

* Those over 16 who do not wish to continue studying high school may choose to enter the labor market or vocational education, continuing his studies at a polytechnic school, which would be a vocational training.

Most of the population in NZ are considered believers and practice some form of religion.

Although Christianity is the predominant religion, there are other minority religions to consider such as Hinduism, Buddhism and Islam.

In NZ it enjoys a lifestyle of their own, relaxed and accustomed to diversity, respectful of the beliefs and traditions of each member of the community.

For the Kiwis, that’s how they call themselves, they like to enjoy their leisure time with the family, in the outdoors on beaches, parks and gardens, sharing barbecues with friends or practicing some of the many sports that this country offers. 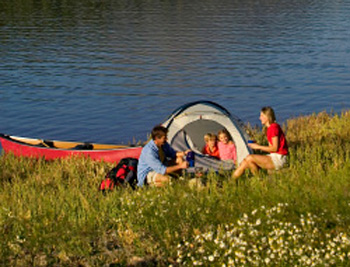