The land of the long white cloud.

The demonism is New Zealander, colloquially Kiwi (endemic bird and national symbol of the country).

The climate is temperate oceanic mainly. The warmest months are January and February, the coldest July and August.

The currency is the New Zealand dollar (NZD).

The cities to be highlighted are: 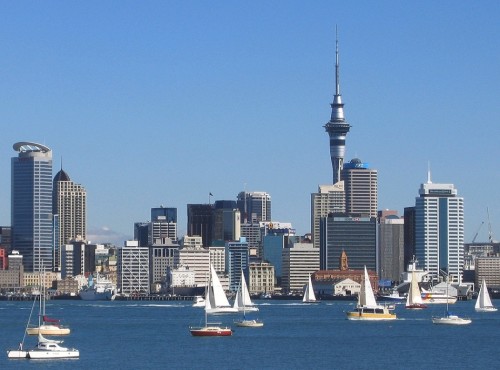 The city that concentrates more population of New Zealand is Auckland, 1.5 million people, with an area of 559Km2, density of 1,191.5 inhabitants per km2.

Located at No. 3 on the list of cities with better quality of life in the world and 23 as one of the richest cities in the world.

The capital of New Zealand is Wellington, Te Whanganui Maori-Tara or Poneke in maori.

Wellington has a population of 203,000 inhabitants.

It is home to, among other companies, Weta Digital (digital visual effects) whose co-founder is Peter Jackson, director of The Lord of the Rings. 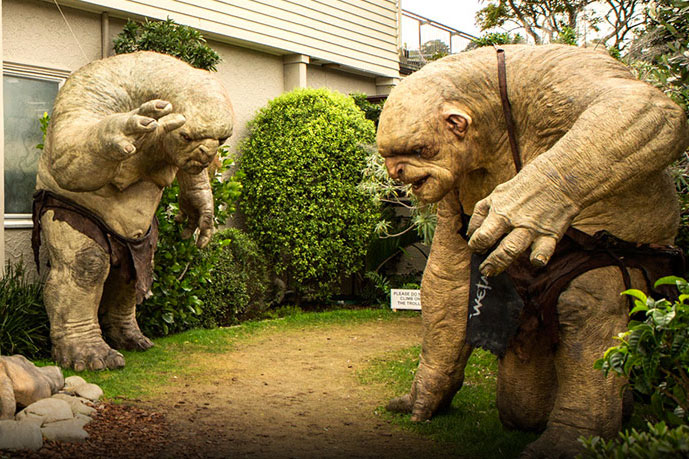 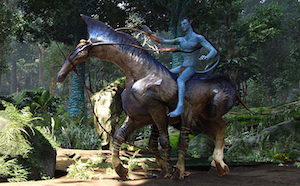 Christchurch is the largest city in the South Island of New Zealand, with a population of 366,000 inhabitants.

Its Maori name is Otautahi.

From here they depart for Antarctica expeditions. 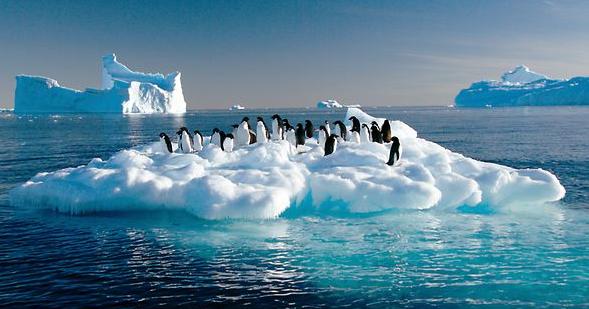 Queenstown is located on the South Island of New Zealand.

Internationally known as the Capital of the World of Adventure Sports 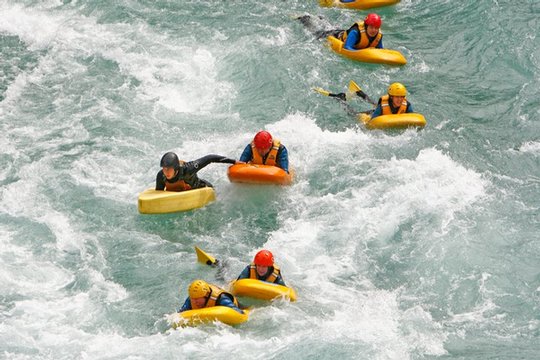 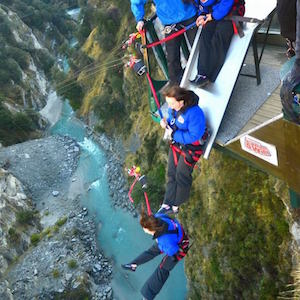 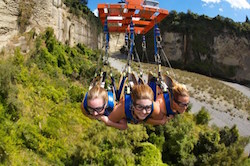 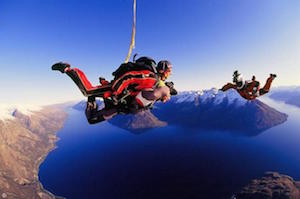 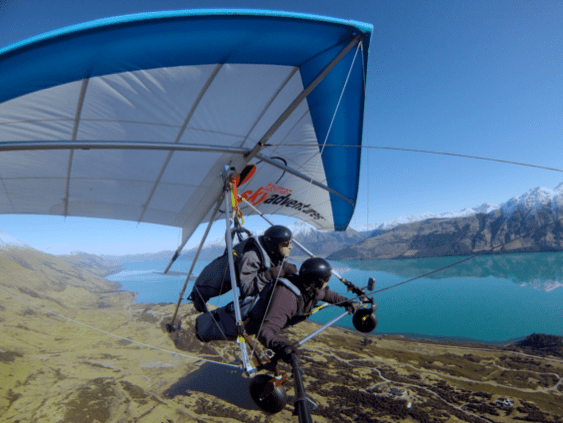